The normal distribution, an epistemological view 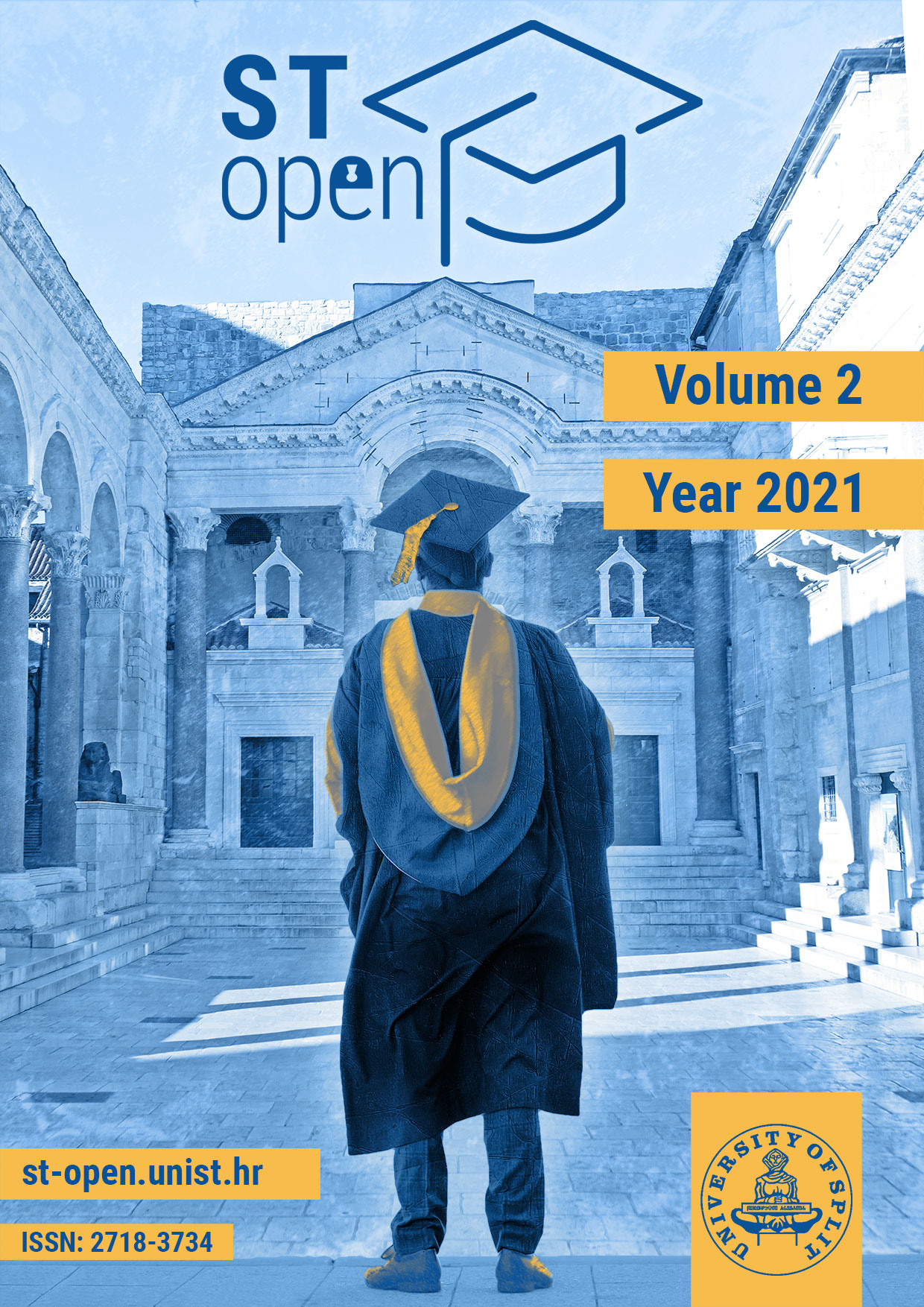