Objective: To investigate the reasons behind the departure of a part of the Serb minority from temporarily occupied areas of the Republic of Croatia, mostly during Operation Storm, and to determine if the departure was instigated by the Croatian police and military forces in August 1995.

Methods: We used sources of Serbian, Croatian, and international provenance. Besides publicly available sources, we accessed official documents of the Republic of Serb Krajina (RSK), Serbian and Montenegrin media articles, the published assessments of Serbian politicians, and the testimonies of refugee Serbs that are principally archived at the Croatian Memorial-Documentation Center of the Homeland War, Zagreb, Croatia.

Findings: We found evidence that the departure of a part of the Serb minority, which occurred mostly during Operation Storm, was voluntary. Among other sources, we present the RSK administration’s two official and explicit orders for the Serb minority to leave the occupied Croatian territory, which resulted in their departure to Bosnia and Herzegovina (B&H) and Serbia. The accusations that the alleged brutalities and crimes conducted by Croatian forces and authorities caused the evacuation proved to be inflated and unrelated to the military operation.

Conclusion: The departure of a part of the Serb minority from the temporarily occupied territory of the Republic of Croatia, which occurred mostly during Operation Storm in August 1995, was not in response to any actions or threats by Croatia, but was pre-planned by the Serb political and military leadership and was accepted mostly voluntarily by the RSK population. 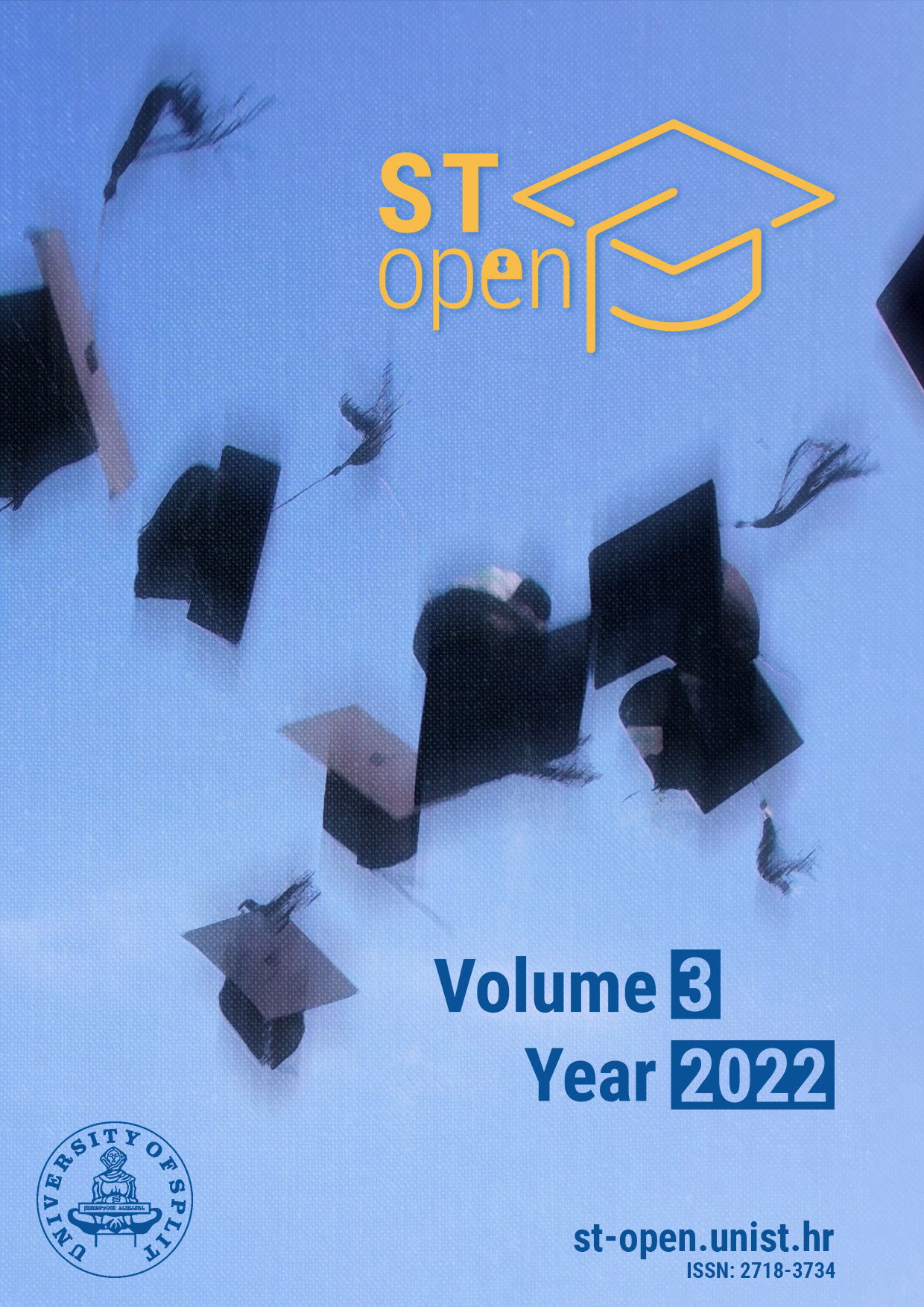